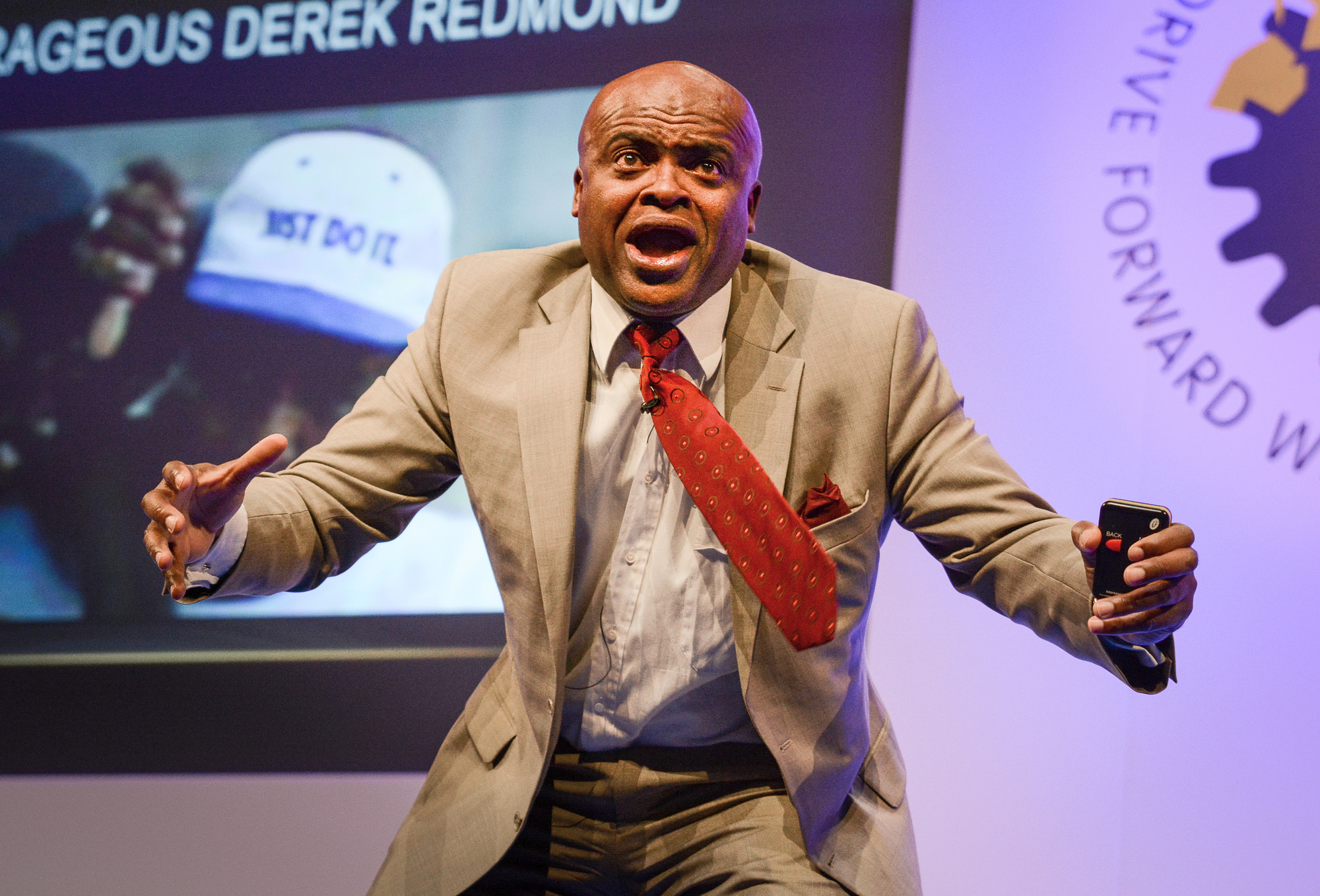 Events
David is possibly Burton on Trent’s most experienced professional event photographer with experience in the following:

David's event skills have recently he's been in great demand for Driver of the Year and large conferences. David can sometimes spend hours planning for an event. Where can he show drama, humour and action? Where he needs to be at certain times.