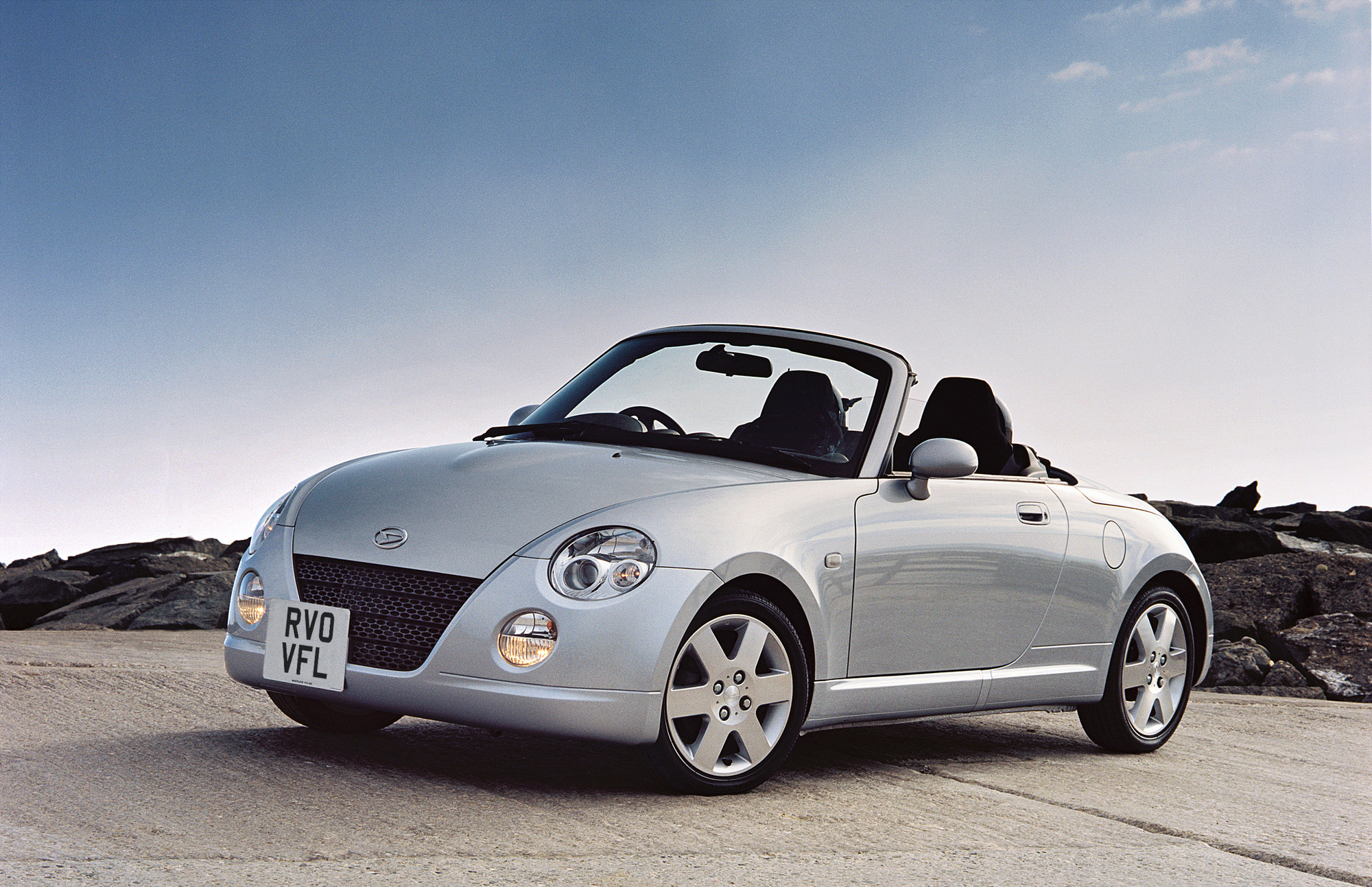 Industrial Commercial
Enhance your company literature, advertising and PR with stunning photographs to catch the eye and reinforce your message.
David has a wide range of experience and skills.  While working for Rover he could be working in freezing temperatures of the wind tunnel at MIRA one evening, traveling to Cowley Oxford next morning to photograph a car body under test, then back to MIRA a couple of days later to record a crash test – the before and after stills and two hi speed cine cameras at 2,000 and 5,000 frames per second.

At car importer IM Group most of two weeks could be on location with several models of a new car, followed by a weekend on the British Rally Championship. Then many days preparing images for the press release and the press launch. Then attending the launch at several venues around the country.

More recently he's been in great demand for his event skills. David can sometimes spend hours planning for an event. Where can he show drama, humour and action? Where he needs to be at certain times.